ily in the early twentieth century.
An unforgettable female character.
An unconventional love story.
Only Simonetta Agnello Hornby could have written it.

Big, deep, almond-shaped eyes, regular features, thick brown hair: Maria’s beauty is of the kind that casts a spell on anyone who sets eyes on it. Baron Pietro Sala falls in love with her at first sight, asking for her hand in marriage, unconcerned by the dowry. So, less obviously, does her friend Giosuè, who was brought up by her father and whom she regards as an older brother. Maria is only fifteen years old, Pietro thirty-four; he is a wealthy bon viveur who likes travel, gambling and women; she comes from a Socialist family of high ideals but limited means. Yet marrying Pietro proves to be a good decision: outside the family home, Maria discovers a broader sense of existence, a free way of living which coincides with a profound perception of the right to receive and give pleasure. Through erotic love, into which Pietro initiates her with intriguing naturalness, Maria gains knowledge of herself and of her desires, as well as openness to beauty and to a personal sense of justice. During a holiday in Tripoli, in the magical atmosphere of the desert, Maria also discovers the nature of the relationship that has, hitherto obscurely, linked her to Giosuè. So begins a passionate love story which lasts through more than twenty years of meetings, separations, and clandestine rendezvous in search of a new peace.
From the Sicilian Workers’ League to the rise of Fascism, from the racial laws to the Second World War and the devastating bombing raids on Palermo, Simonetta Agnello Hornby follows her main character, making her story and that of her personal decisions an account of a crucial period of the history of Sicily and Italy. 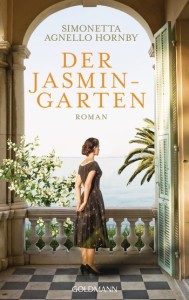 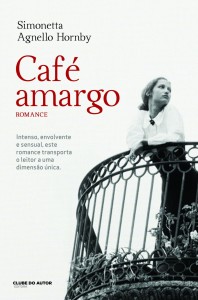