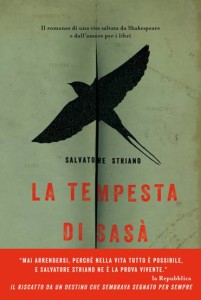 The tempest is about all of us
Salvatore Striano

A novel which tells the story of a life saved by Shakespeare and a love of books. In life we can lose our way, and often do. But redemption is never impossible. At the age of fourteen Salvatore Striano had war in his head, cocaine in his blood and two pistols stuffed down his socks. He was one of the leaders of the “Teste matte”, a gang of wild boys who became Camorristi themselves in order to defend themselves against the Camorra. Those were years of street violence and bloodshed. Then came prison, before the age of thirty. His future seemed all mapped out. But it was at the lowest and most hopeless point that his life was transformed, thanks to a new all-embracing passion, thanks to the magical discovery of books and literature, and particularly of Shakespeare, who began to course through his veins like a drug which didn’t kill but redeemed. All this in a man who never went to school. The novel describes his rebirth, from the hellish environment of the Spanish prison of Valdemoro in Madrid, through the Italian prison of Rebibbia, down to the present day, when he is one of the most remarkable and respected Italian actors. This is a story about all of us – about the fear of falling, and of not being able to get up again if we do; about betrayal, forgiveness, revenge, the irresistible desire for freedom, the emotions of elation or sadness that we can feel when we are really alive, and the barrenness that pervades us when we allow ourselves to live according to the notion that everything has already been decided by someone else, somewhere else. La tempesta di Sasà is a book about the power of words and of literature, about the love of books, which can transform a person’s life. Sasà is living proof of this. His personal, all-consuming tempest is the truest, most beautiful testimony to it. 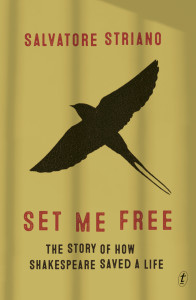 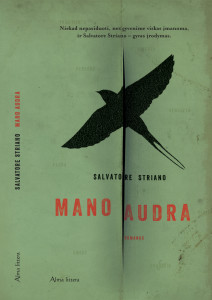