Sometimes we have to give up everything, even a mother’s love, to find our destiny. No novel had ever recounted this truth with such tenacious frankness.
The Italian publishing sensation of the Frankfurt Book Fair, currently being translated into 29 languages.

It was 1946 when Amerigo left his Neapolitan neighbourhood and got on a train. Along with thousands of other Southern children, he would travel the entire length of the peninsula to spend a number of months with a family in the North: an initiative promoted by the Communist Party to alleviate the burden of poverty on children after the end of WWII.
With the sense of wonder of a seven-year-old and the cunning air of a little boy from the backstreets, Amerigo shows us Italy as it rises from the ashes of war, as if we were seeing it for the first time. And we are thus also offered the touching story of a separation. That original pain which is unavoidable, for there is no other way to grow up. 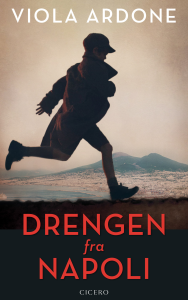 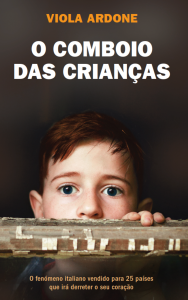