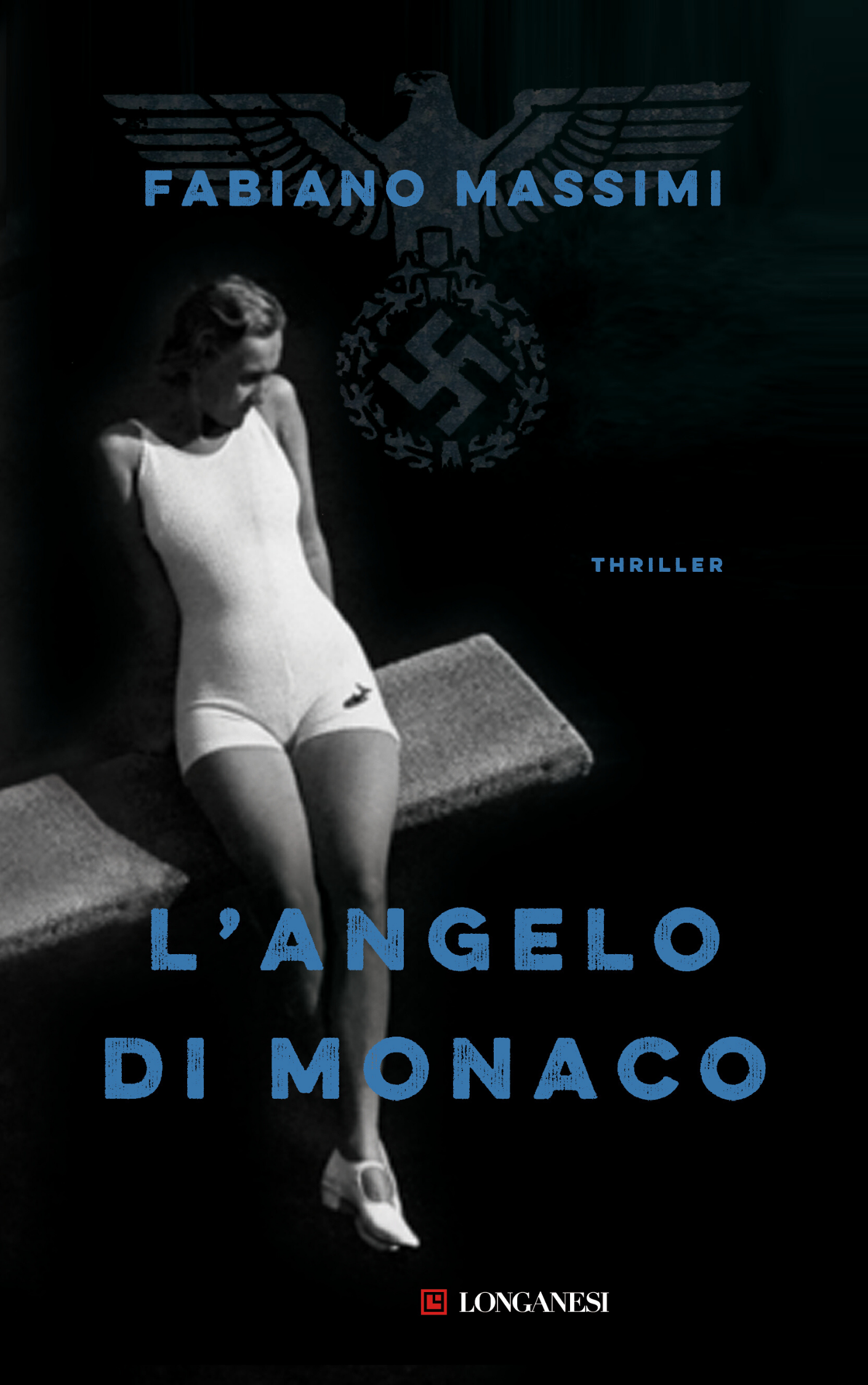 Munich, September 1931. Police commissioner Siegfried Sauer is summoned urgently to a stately apartment in Prinzregentenstrasse, where an attractive 20-year-old girl, Angela “Geli” Raubal, has been found dead in a locked room. Beside her body lies a gun, and everything seems to lead to suicide.
However, Geli is no ordinary girl, and both the apartment where she died and the gun that fired the fatal shot do not belong to an ordinary man: her legal guardian is «uncle Alf», known to the rest of Germany as Adolf Hitler.
Hitler is the most talked-about politician of the moment, even more so because of his ambiguous relationship with his niece – the daughter of his step-sister – which has caused indignation and scandal both among his enemies and within his own Party. Talking to Hitler, who rushes back from Nuremberg as soon as he receives the news, provides Sauer with a convincing alibi, and even the accounts of the domestic servants match it perfectly. So perfectly in fact that Sauer starts doubting them and decides to investigate further. He will end up discovering a terrible truth that might endanger the very future of Germany…
Set against the backdrop of a waning Weimar Republic, one already haunted by the omens of the most horrible Nazi crimes to come, L’angelo di Monaco is a thriller based on true events, known to historians but never narrated before to a general audience. 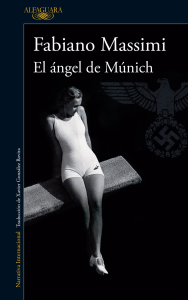