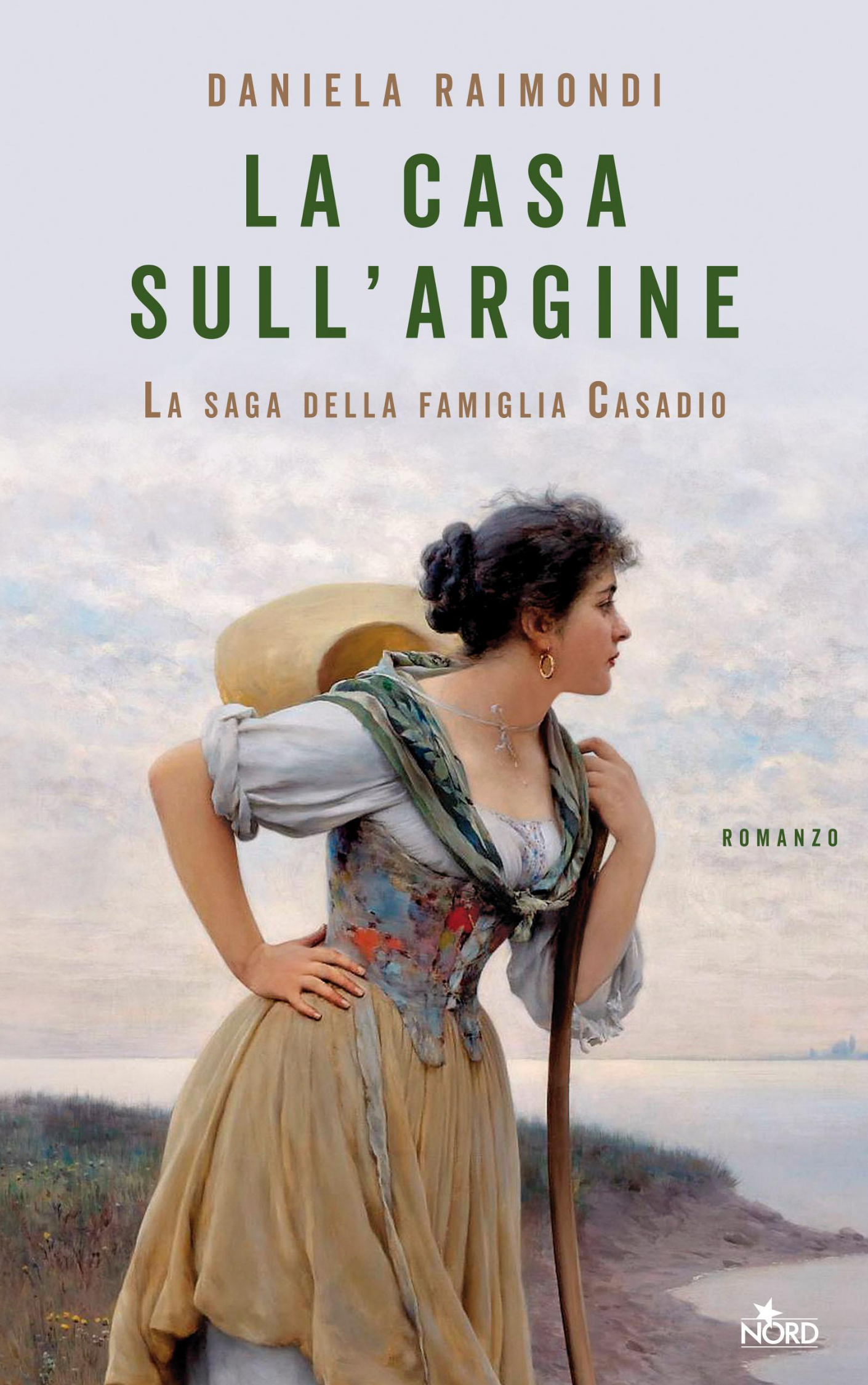 Some have brown, restless eyes; others have the blue, liquid eyes and the unmistakable look of dreamers. Still, in each of them you can see reflected the same story: a life made of earth… For generations we have tried to give up our dreams, forgetting about love, music, the intimate joy that can be found in the realm of our imagination. But it was not necessary to believe in an old legend of gypsies and serpents with white bellies, to understand that the prophecy read two hundred years ago in a pack of tarots had been misunderstood, because happiness is made of “such stuff as dreams are made on” and the misery in each of our lives, was not caused by the pursuit of dreams, but by letting them die
The Casadio family has always lived in the village of Stellata, at the meetingpoint of three Italian regions: Lombardy, Veneto and Emilia Romagna. The Casadios have always been honest, hard working people who lead a simple, uneventful life, until, at the beginning of the 19th Century, something changes their destiny forever: Giacomo Casadio falls in love and marries a gypsy, Viollka Toska. From that moment onwards, the familyʼs descendants will split into two branches: the dreamers, who inherit the blond hair and blue eyes of Giacomo, and the clairvoyants, who take on the black hair and dark eyes of Viollca, the gypsy fortune teller. Then we come to a string of eccentric characters: from Achilles, who sets out to measure the weight of a breath, to Edvige, who plays cards with an uncle who has been dead for two centuries; or we read of Adele, who, in search of happiness, is prepared to move to the other side of the world and Neve who, when particularly joyful, exudes an exquisite perfume. In different ways, each of the members of the Casadio family, are torn between the irresistible desire to follow their dreams and the fear of the repercussions.
But ultimately, each time they will follow their destiny to the end, ready to bear all the consequences of their actions, whether dictated by love or by a spirit of rebellion, or by their desire to change the world; all this in spite the terrible prophecy that Viollca read in her tarots during a stormy night.
The Casadio saga unfolds throughout two centuries of Italian history: starting from the revolutionary movements of the Risorgimento, which led to the unification of Italy, to the violent years of terrorism that swept the country in the 1970s. An epic and, at the same time, intimate story; a novel where the reader can fully immerse himself in the magic of dreams and rediscover, through tears and laughter, all the things that really matter, and that make us feel truly alive. 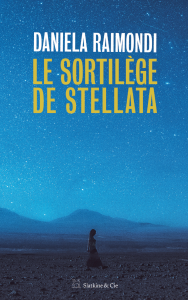