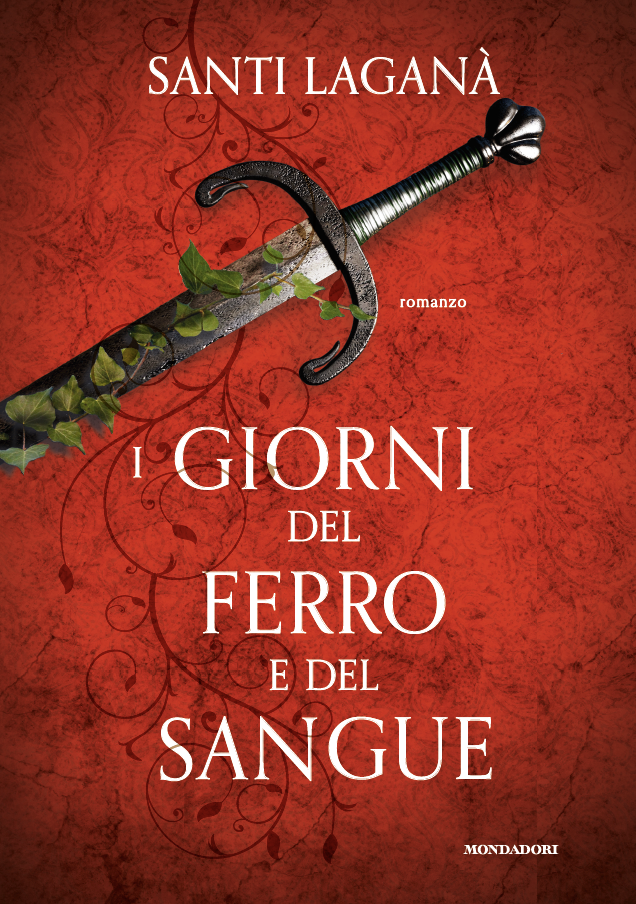 The Roman countryside, shortly before the turn of the year 1000. The fame of Anna’s extraordinary beauty, a fifteen-year-old from a poor peasant family, reaches the ears of the young Pope Giovanni, well known for his far from holy passions. Thus, her home is subjected to the sudden arrival of the ruthless vassal Filiberto Testa, who on failing to find the girl – as she has meanwhile run away to seek shelter in the woods – slays her father and two little brothers, kidnapping the second-born Martello to be used as a sex slave and sold in the Roman courts. Anna, who has never been away from home before, refuses to lose the only remnant of her family left to her, and sets off to follow him. Her journey to Rome soon turns out to be an odyssey of bloodshed, in which Anna finds out for herself just how much violence the world is capable of, but also that within her heart she has all the strength not to give in to it. Thanks to the unexpected help of three providential friends, Anna finds Martello once more, but most of all she is granted an apprenticeship as a herbalist, which no bandit, vassal or Pope can take away from her. 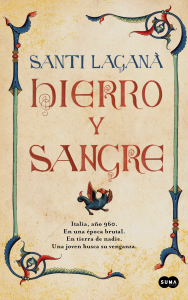 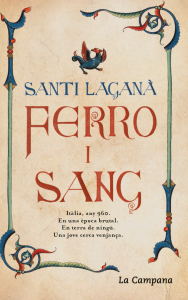